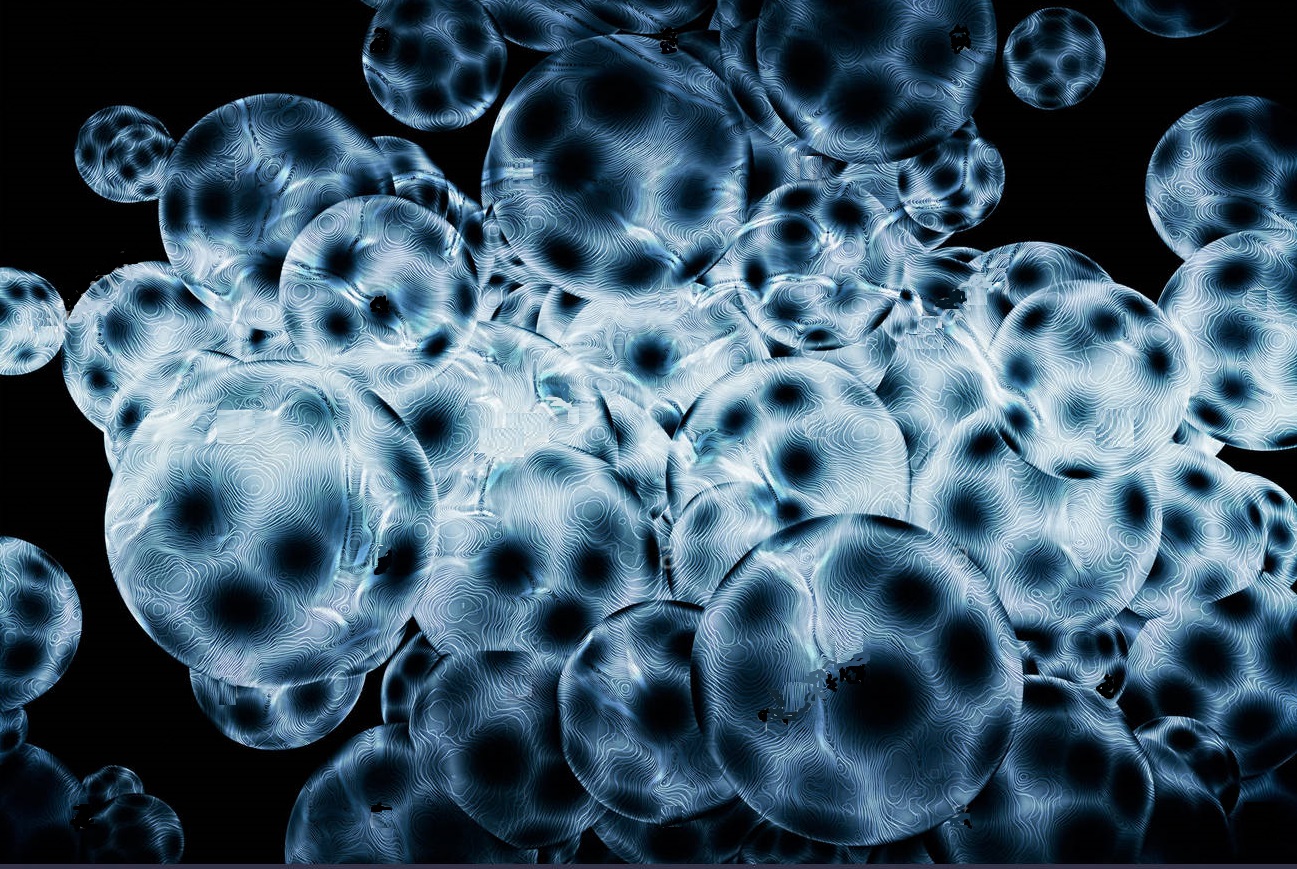 Observers determine the structure of spacetime itself
The paper—published in the Journal of Cosmology and Astroparticle Physics (one of the world’s leading journals in cosmology & astrophysics, covering the latest developments and breakthroughs including Stephen Hawking’s groundbreaking work on the evolution of the early universe)—was co-authored with Dmitriy Podolskiy and Andrei Barvinsky, one of the world’s leading theorists in quantum gravity & quantum cosmology. The paper shows that networks of observers define the structure of physical reality/spacetime itself. In particular, it reveals the exasperating incompatibility between Einstein’s general relativity and quantum mechanics vanishes if one takes the properties of observers—us—into account. The study also represents a rare case in physics when the presence of observers drastically changes the behavior of observable quantities themselves not only at microscopic scales but also at very large spatio-temporal scales. Observers determine the value of both the gravitational constant and the effective cosmological constant.