Scientists have finally cloned a human embryo. The breakthrough promises cures for terrible diseases. Here’s the inside story: 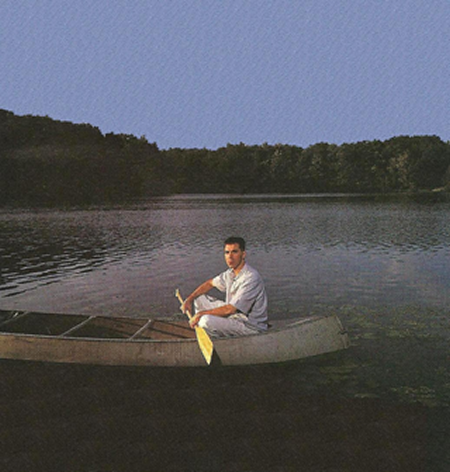 Robert Lanza is the living embodiment of the character played by Matt Damon in the movie Good Will Hunting. Growing up underprivileged in Stoughton, Mass., south of Boston, the young preteen caught the attention of Harvard Medical School researchers when he showed up on the university steps having successfully altered the genetics of chickens in his basement. Over the next decade, he was to be “discovered” and taken under the wing of scientific giants such as psychologist B. F. Skinner, immunologist Jonas Salk, and heart transplant pioneer Christiaan Barnard. His mentors described him as a “genius,” a “renegade” thinker, even likening him to Einstein.

With a gift for enticing the world’s top minds, Lanza managed as a medical student to extract essays from the likes of C. Everett Koop, Boutros Boutros-Ghali, and Linus Pauling, which he compiled into a book sounding warning bells about the declining chances for health and survival of the species over the coming century.

Lanza focused his laserlike intellect on transplant medicine and tissue engineering. For 20 years, he worked to cure diseases such as diabetes and leukemia through infusions of new cells and organs from donors. “But for 20 years, I hit my head against the same thing over and over again—rejection, rejection, rejection,” says Lanza. Using strong drugs to prevent patients’ immune systems from attacking the foreign cells, Lanza says, the cure was often worse than the disease. “Even with the drugs, I watched too many children have first their fingers amputated, then their hands, then their arms.” When Lanza discovered that it might be possible to clone a patient’s own cells, he felt that he finally had the solution he’d spent decades searching for, and in March 1999 he signed on as Advanced Cell Technology’s director of medical research.

With characteristic chutzpah, his first act upon joining the company was to persuade 67 Nobel laureates to sign a letter to then President Clinton in support of human embryonic stem cell research. Like his newfound colleagues West and Cibelli, Lanza knew that human therapeutic cloning would have to prove its ability to revolutionize medical care as fast as possible, before political and ethical controversies swamped the whole enterprise.