The old mechanical view of death is outdated. 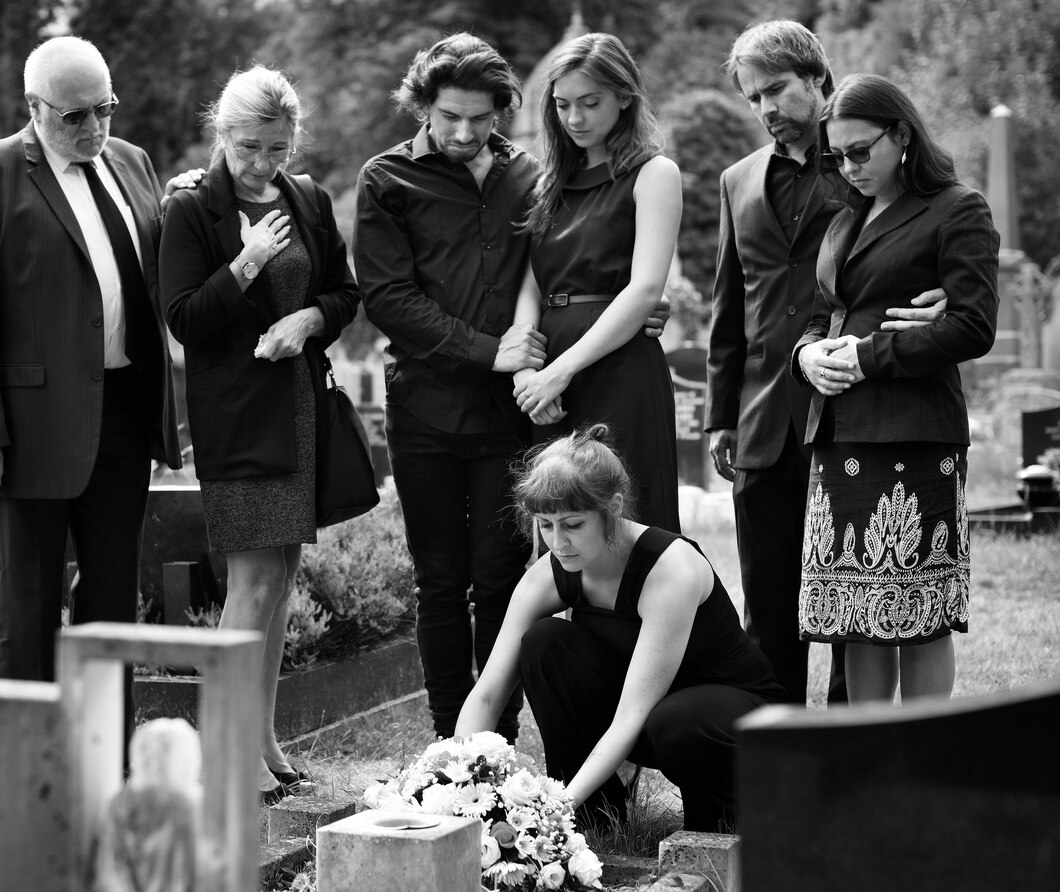 With so much death all around us, from the pandemic to the war in Ukraine to all the mass shootings, you might wonder what it all means. Queen Elizabeth gone. Betty White gone. And perhaps even a loved one of yours gone. They no longer exist, right? They are just memories, at least from a rational scientific perspective. But what if you’re wrong?

Dr. Caroline Soames-Watkins also believed that the world around her existed as a hard, cold reality ticking away like a clock. Death was a foregone conclusion—until she learned different. Caro, the protagonist of my new novel co-written with award-winning sci-fi author Nancy Kress, also thought she had the world figured out. Not her personal world, which has been upended by controversy, but how the physical world works and how her consciousness operates within it. Broke and without a job, she accepts a job offer from her great-uncle, a Nobel Prize-winning scientist who runs a research facility studying the space between biology and consciousness—between the self and what we assume is reality. They are on the verge of a humanity-altering discovery, which throws Caro into danger—love, loss, and death—that she could never have imagined possible.

Observer takes Caro on a mind-expanding journey to the very edge of science, challenging her to think about life and the power of the imagination in startling new ways. The ideas behind Observer are based on real science, starting with the famous two-slit experiments, in which the presence of an observer affects the path taken by a sub-atomic particle, and moves step-by-step into cutting-edge science about quantum entanglement, on-going experiments applying quantum-level physics to the macro-world, the multiverse, and the nature of time and consciousness itself.

Our classical way of thinking is based on the belief that the world has an objective observer-independent existence, and so we think life is just the activity of carbon and an admixture of molecules—we live a while then rot in the ground. We believe in death because we associate ourselves with our body and we know bodies die. End of story.

Only that story is false, and a long series of experiments suggests death is not the terminal event we think—rather, it just represents a break in the linear continuity of space and time.

Einstein was right. After the death of an old friend, he wrote “Now Besso has departed from this strange world a little ahead of me. That means nothing. People like us, who believe in physics, know that the distinction between past, present and future is only a stubbornly persistent illusion.”

For example, you are young in one ‘now’, and you will experience wrinkles and graying hair in another ‘now.’ But in reality, they all exist in superposition. I like to think of it like one of those old phonographs. Listening to the music doesn’t alter the record itself. Depending on where the needle is, you hear a certain song. This is the present—the music before and after the song is the past and the future. In like manner, every moment endures in nature always. The record doesn’t go away. All ‘nows.’ Like all songs on the record, exist simultaneously, although we can only experience it piece by piece.

Immortality doesn’t mean a perpetual existence in time—it resides outside of time altogether.

We generally reject the idea of multiple universes as science fiction, but it turns out there is scientific support for this popular genre. One well-known aspect of quantum physics is that observations can’t be predicted absolutely. Instead, there is a range of possible observations, each with a different probability. One mainstream explanation, the ‘many-worlds’ interpretation, states that each of these possible observations corresponds to a different universe –the ‘multiverse.’ There are an infinite number of universes, and everything that could possibly happen occurs in some universe. Death does not exist in any real sense in these scenarios. All possible universes exist simultaneously, regardless of what happens in any one of them.

Our consciousness will continue to endure always

When we die, we do so not in a random billiard-ball-matrix but in an inescapable-life-matrix. Life has a non-linear dimensionality—it’s like a perennial flower that returns to bloom in the multiverse. Although individual bodies are destined to self-destruct, the “me” feeling—the ‘Who am I?’—is just a 20-watt fountain of energy operating in the brain. But this energy doesn’t go away at death. One of the surest axioms of science is that energy never dies; it can neither be created nor destroyed. But does this energy transcend from one world to another?

Consider an experiment published in the prestigious scientific journal Science. Scientists in France shot photons into an apparatus and showed that what they did could retroactively alter something that had already happened in the past. You heard that right! As the photons passed a fork in the apparatus, they had to decide whether to behave like particles or waves when they hit a beam splitter. Later on—after they had traveled nearly 50 meters past the fork—the experimenter could randomly switch a second beam splitter on and off. It turns out that what the observer decided at that point determined what the particle actually did at the fork in the past. At that moment, the experimenter chose his past.

Regardless of the choice you, the observer, make, it is you who will experience the outcomes that will result. The linkages between these various histories and universes transcend our ordinary classical ideas of space and time. Think of the 20-watts of energy as simply holo-projecting either this or that result onto a screen. Whether you turn the second beam splitter on or off, it’s still the same battery or agent responsible for the projection.

Our bodies may die but as Einstein said, that means nothing. Our consciousness continues to exist just as surely as the songs on the vinyl record.

By the time Caro finishes her journey in Observer, her views of the universe have shifted. Hints of the biocentric nature of the universe have been made by some of the greatest scientists in modern physics, including Heisenberg, Planck, Schrodinger, and Bohr—the founders of quantum mechanics—among many others. As Caro, a realistic and pragmatic woman, moves through her adventures in friendship, love, and danger, she experiences first-hand the truth that those eminent physicists already knew.

Adapted from Observer by Robert Lanza and Nancy Kress (The Story Plant).